So, the first issue I ran into was not having a switch. A network switch would allow me to plug all of my servers in and just have one WAN so the servers can freely communicate behind the firewall, but I didn't, so I had to improvise by bridging ports on the back of the firewall but this still is causing some weird issues mi not really sure how to fix. This will continue until the 24 port switch we ordered arrives, at that point all will be well.

The second problem that started was with the hypervisor (the machine that hosts my virtual environments like the firewall), it began having issues of its own, also to do with not having a switch like it did previously. This took all of 15 minutes to solve.

The next problem to occur is with one of my nodes that hosts game servers, specifically Galaxy, this one is being blocked by that bridge some how even though I did configure the firewall to allow it. This will be fixed with the switch as well.

For starters the servers all fired up without much issue along with setting up a terminal for me to interface with the servers if need be, this all helped solve the aforementioned things that went wrong.

The servers are all online along with the websites as well, so it honestly went smoothly to not have the much needed switch.

we also have another server on its way, Dell R710 as well.

These things should arrive within the next week, or so.

As the title suggests, The International Gmod Sandbox Alliance is disbanding, by the end of the week expect there to be no IGSA. For those who are unaware of IGSA, it was a group of Garry's Mod Peer to Peer players who had amassed a rather large player base of

I am writing this post after weirdly finding my own router quite literally disintegrating. We start this post by saying it isn't melting, at least due to heat, the "melted" part of the router is gooey like rubber and seems to be spreading across the bottom of the router. This 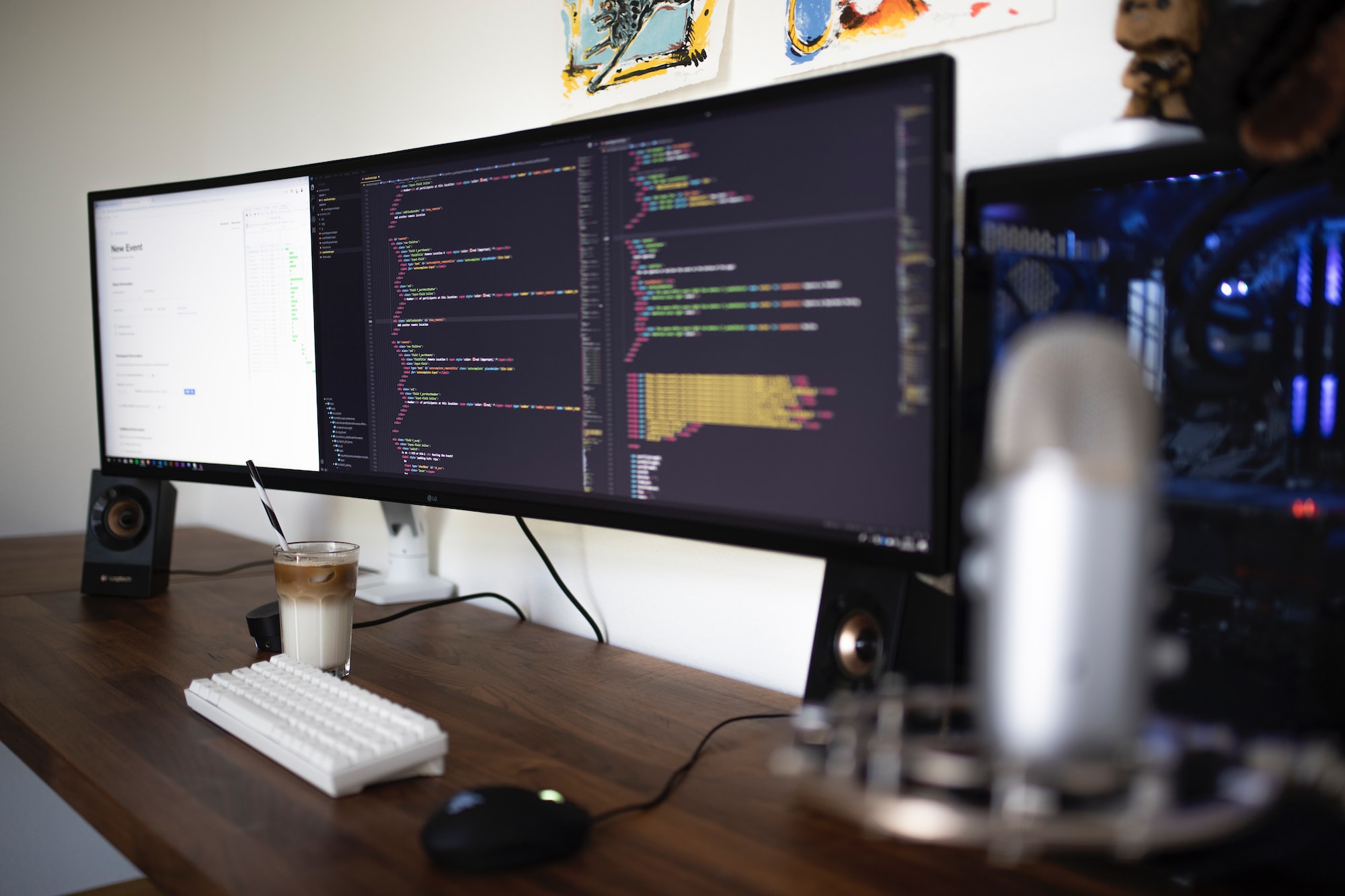 Earlier I was watching a video posted by "SomeOrdinaryGamers" AKA Mutahar, titled Why I'm Quitting The Virtual Machine Stuff... and in this video he is talking about the trash heap windows is and once he brought up the updates I had to use the restroom. While pondering on the toilet